Dr. McGrath graduated from the Medical College of Virginia, Virginia Commonwealth University. She maintains active membership in the American Dental Association, the Northern Virginia Dental Association, the Virginia Dental Society and the Academy of General Dentistry. She received the prestigious Fellowship Award from the Academy of General Dentistry in 1995. Continuing education is a priority for Dr. McGrath. She stays on the cutting edge of dental technology by taking almost one hundred hours of continuing education per year.

Dr. McGrath states, “It has been my pleasure to serve the dental needs of the Northern Virginia community for more than twenty-five years. During this time I have been able to change smiles, improve health and affect the lives of many of my patients. It is a joy to now be treating the third generation of many of my original families!”

Dr. McGrath lived in South America during her youth.  She now visits her family in Bogota, Columbia twice a year.  She is fluent in Spanish as well as English. Ingrid at the front desk is also fluent in Spanish. Please contact the office if you need a Spanish speaking dentist. 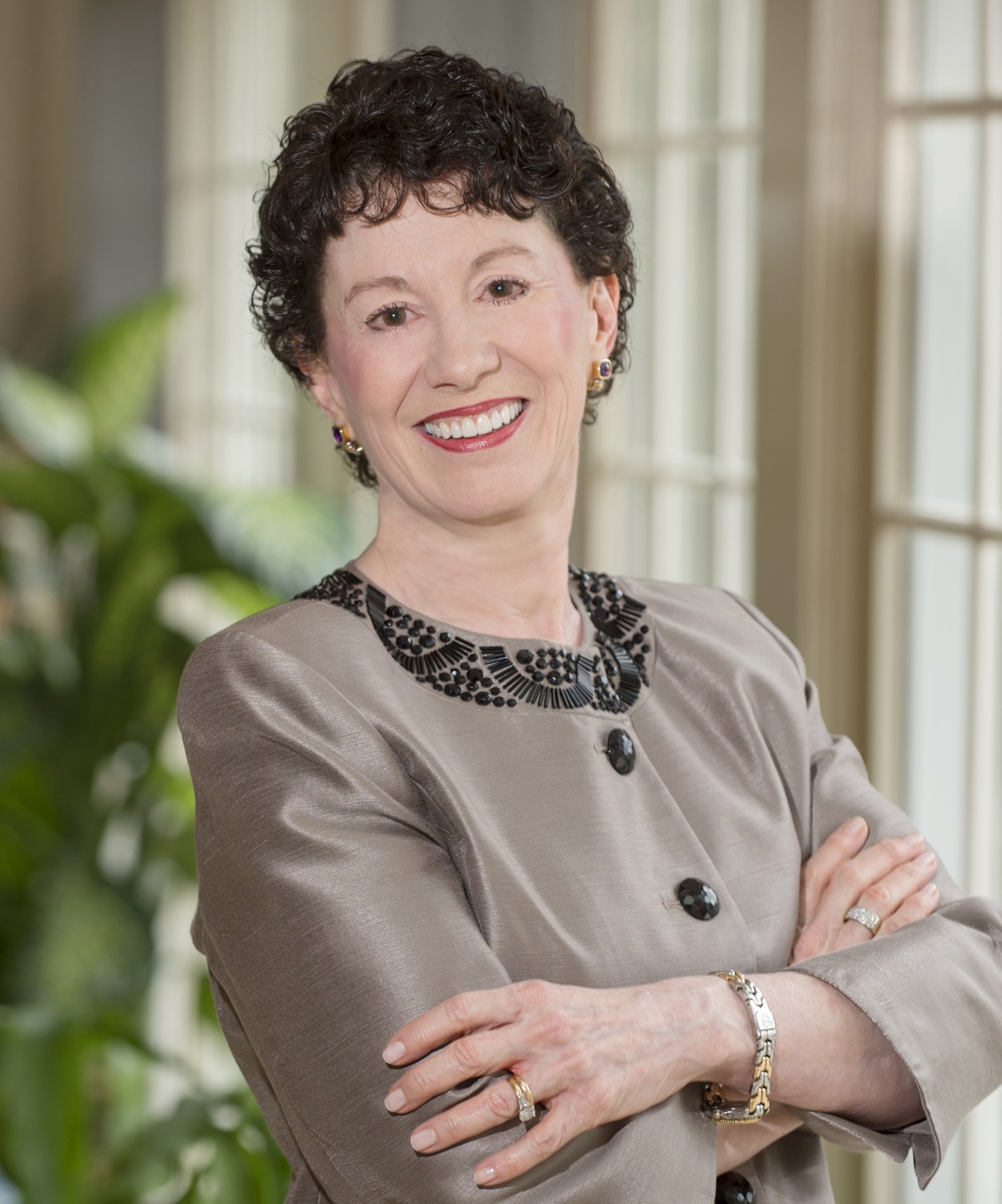